It’s been a while since I ran my first marathon on Jan. 10 at Walt Disney World, but I still think about it often for many reasons. I’ve never been a sports enthusiast, but as I have aged I realized simply that if I… 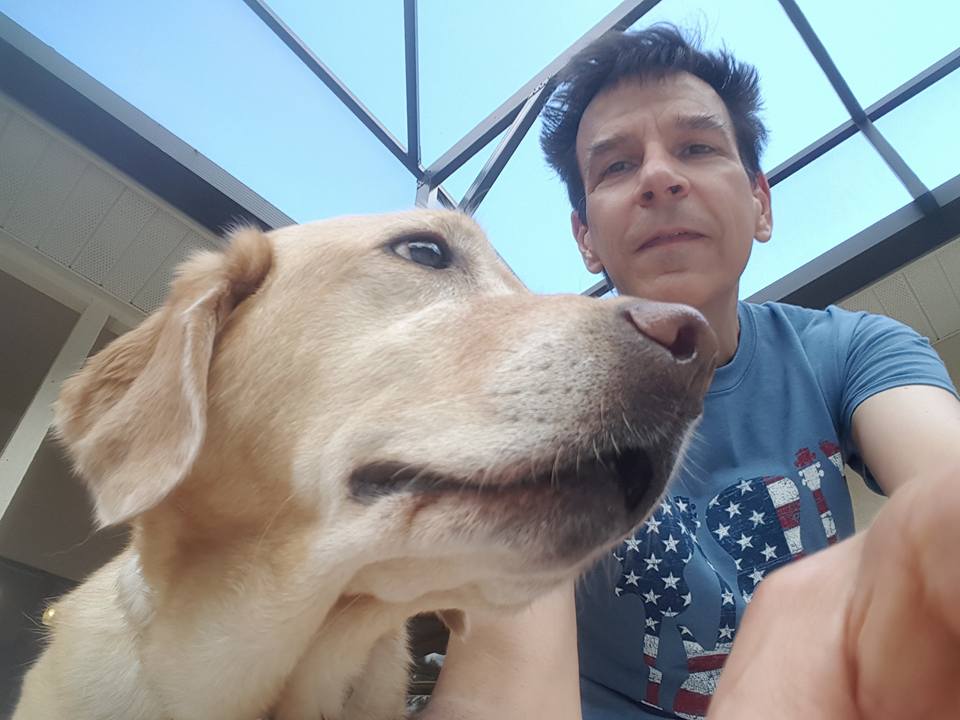 Exercise is important — even for our family members with four legs. In the beginning of April, I made a decision to stop walking the dog and running by myself. I decided to teach the dog to run with me, so I could get…

My wife, Paige, meets her new cat, Duncan, on her birthday eve.

Category: About Us, Family

A new bundle of joy

There are plenty of reasons why bringing another cat into our home wasn’t exactly a good idea, and I’ve said all of them to my wife, Paige, over the past few months. The biggest reason has always been the battle to keep our Canine… 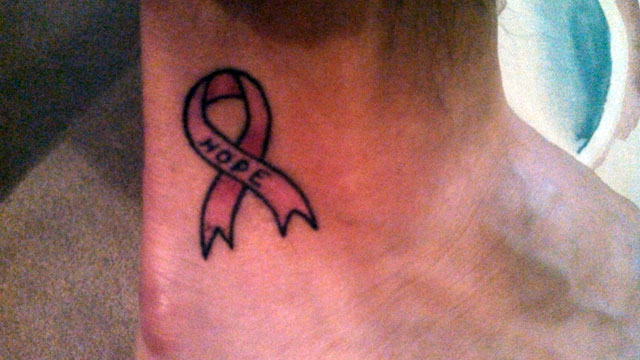 I wondered for a long time if I would get a tattoo. My opinion is that a tattoo should have a very special meaning. I know it’s something you’ll spend the rest of your life with, so I asked myself what in life has…

Plenty to think about

The balance between work and fatherhood has always been difficult. J.P. is a growing boy — a teenager now — and it’s taking more hands to do the most basic things. As I’ve published in previous posts, we’re getting help through nursing and a new…

It’s been a busy year, and I’m having a hard time believing it’s already nearing its end. I like to think I thrive in a busy environment, but recently, I’ve frequently felt like I’m struggling just to get the absolutely essential things done. J.P…. 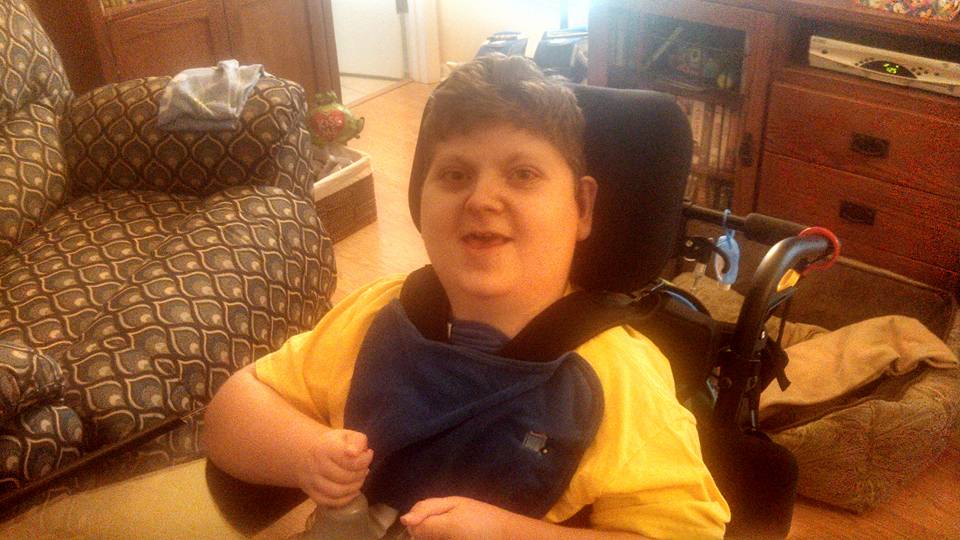 It was more than a 13th birthday party at J.P.’s house over the weekend. I’m not saying that the very fact that J.P. turned 13 wasn’t reason enough to celebrate, but this party felt different than some others. We began the week at Florida… 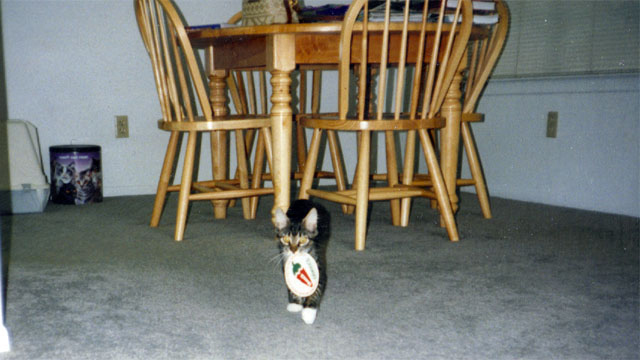 Ariel has gone to be with Belle in cat heaven. For those who aren’t aware, Ariel and Belle were my first birthday present to Paige after we got married in 1994. They were sisters and came from the home of a fellow WESH-TV employee…

Dad’s note: In honor of J.P.’s 12th birthday, I’m writing “The J.P. Story,” which looks back at our journey through birth and now approaching teen-hood. I hope you enjoy. The 10th chapter looks at how our extended family dealt with simultaneous pregnancies. To start at the beginning of… 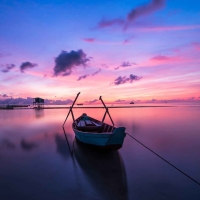